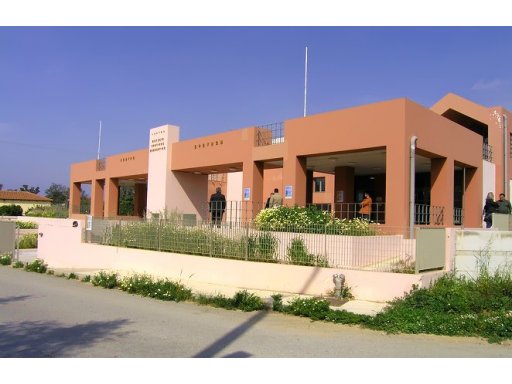 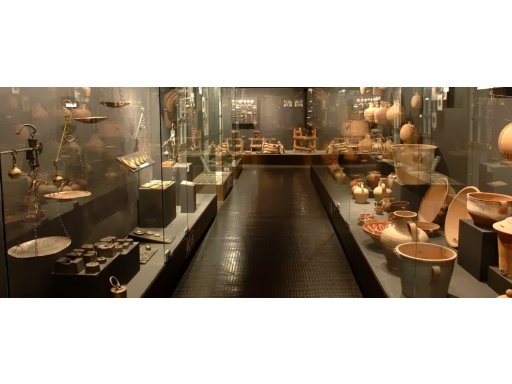 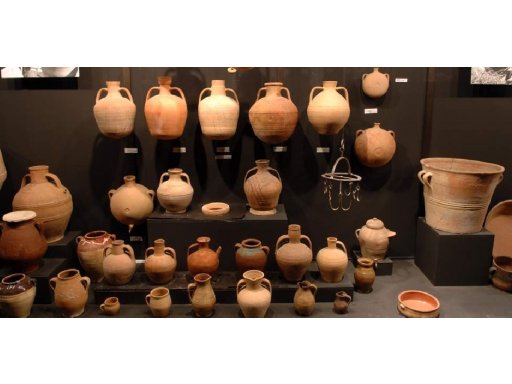 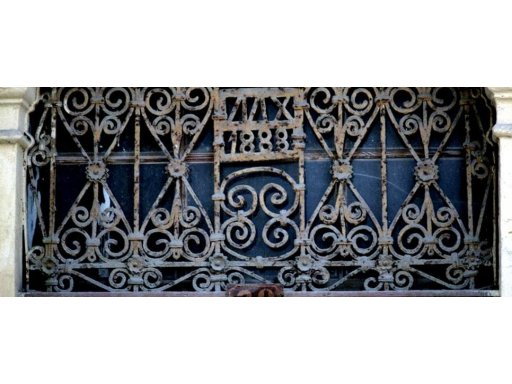 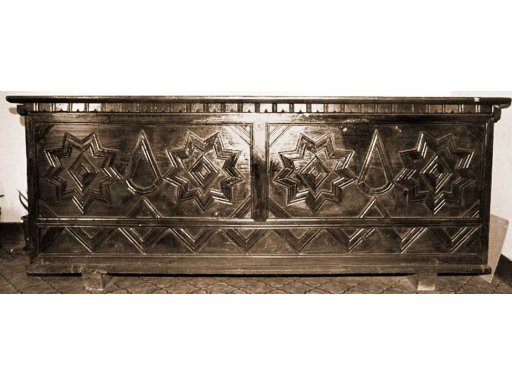 The Museum of Cretan Ethnology is a museum in Voroi, in the municipal unit of Tympaki, Heraklion regional unit, southern Crete, Greece.

Established as an institution in 1973,the museum was built under the French architect Georges Henri Rivière,the creator of the Musée National des Arts et Traditions Populaires of Paris, between 1977 and 1982 under sponsorship of the Greek Ministry of Culture and opened formally in 1988. However, it has been an important centre of research since 1980 in studying the civilizations of Crete from 1000 to the present day. The museum contains artifacts found all over Crete from the Minoan period (2000-1000 BC), the Archaic (1000-500 BC) and Byzantine, although a significant part of the collection is from the period of Turkish occupation. The museum is particularly rich in items related to agriculture, stock breeding, pottery, basketry, wood caving, architecture and music and dancing.